Earlier this year, I began a journey.

I had a torrid love affair in Prague during mass protests. I took to the Thames for a two-week boating holiday. I spotted the fakery of a prestigious Greek sculpture immediately. I bore witness to the glorious rebuilding of post-war Britain. I walked lonely and lost through windswept moors. I brought a dead man back to life.

All these things and more I achieved through nothing more than a sustained resolve to bring no more new books into my home; to commit fully to exploring the places both exotic and profane locked in my bookcase for decades, eschewing the lure of the shiny and new to do justice by the bound pages that had accompanied – and been ignored by – me for years.

There is, natch, a name for the dreadful dark art of buying books one never reads; tsundoku. A delightful Japanese term describing long-term relationships with piles of unread books, the word carries no negative connotation in the culture of its coinage. Having a never-ending (and ever-growing) book pile is fun, a twee bit of socially-acceptable decadence reading addicts flirt with whenever they meet, each jousting to be the possessor of the bigger stack with oh-so-little time to get round to breaking its back.

American author Alfred Newton, renowned for having over 10,000 books in his personal library, said “the presence of books acquired produces such an ecstasy that the buying of more books than one can read is nothing less than the soul reaching towards infinity … we cherish books even if unread, their mere presence exudes comfort, their ready access reassurance.” 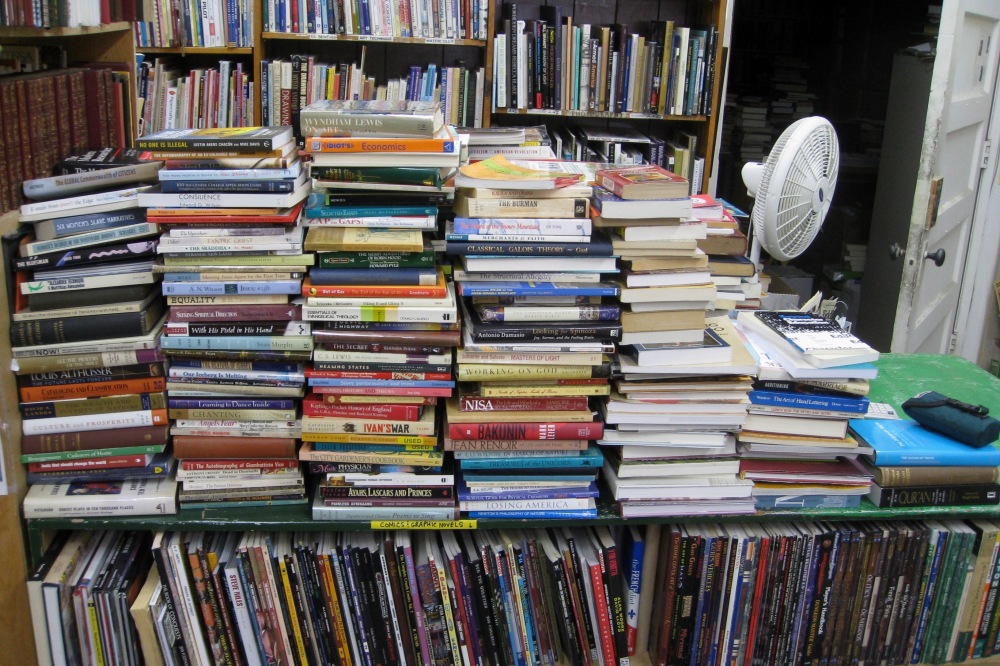 We all feel this dark draw as our soul gropes outward. Flashy covers vandalised with stickers pushing deals urging you to pick up more than one; Amazon rounding three extra books up to a nice even £19.99, daring you to give in to the cantaloupe-hued lure of the ‘Add all three to basket’ button; an easy answer to would-be present-givers, latest volumes unwrapped and slapped straight onto a tower of tomes carrying the dust of Christmases past.

Despite waves of successive decluttering paring down my library – and a strict ‘one in, two out’ policy for new entrants – I’ve had many of the same books staring at me across every successive set of shelves since my childhood bedroom. So, at the turn of the new year, I dived in.

The Unbearable Lightness of Being saw me through the transition from 2018 to 2019, Milan Kundera’s broiling tale of love, sex and philosophy in the 1968 Prague Spring offering a thrilling glimpse into the love lives of others.

There are over 130 million books in existence, with another 2 million added every year

Jerome K. Jerome’s Three Men in a Boat left me squeaking and gasping for air, the belly-laughs ensuing from an incident-packed river journey still painfully piquant after 130 years.

Malcolm Gladwell’s Blink threw open a window into adaptive unconsciousness research, unpacking the idea that spontaneous decisions may be as good as (or better than) carefully considered ones.

The aesthetic appeal of brutalism and post-war architecture was opened up by John Grindrod’s Concertopia into an inspiring tale of inventiveness and humanity, showcasing the sincere effort to lift millions of people out of squalor by radically rethinking the British landscape.

A maelstrom of stormy gothery awaited me with Emily Brontë’s mesmerising Wuthering Heights, Catherine and Heathcliff’s bad romance resonating with me for weeks afterwards, the author’s only novel now one of my all-time favourites.

Frankenstein confronted me with the urge to lash out at those we don’t understand, the primal need to defeat the other without and the monster within. Mary Shelley’s astonishing work (potentially the first true science fiction story) left me shellshocked. 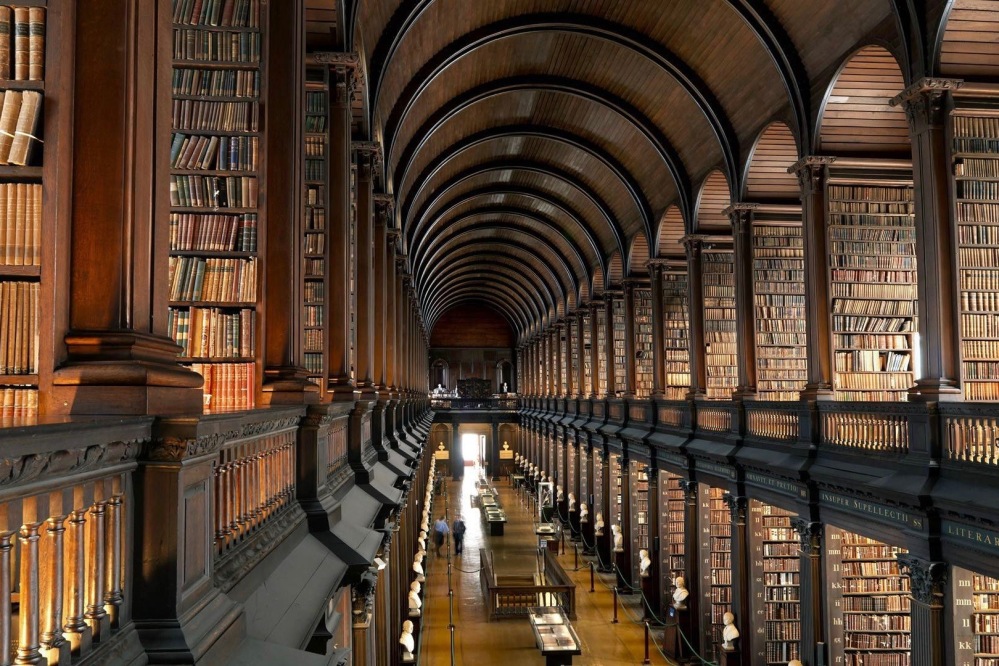 It was terrific, and the journey continues. As I sit, I can see yet more strange new worlds to explore, other lives hidden in plain sight across the years as I consistently caved to the lure of the new. I’ve started mixing in new books now, more often through trips to the library or ‘you must read this’ gifts from loved ones, but I remain committed to exploring the many routes not taken and resisting the fear of missing out that washes over me on the walk past the bookshop window.

There are over 130 million books in existence, with another 2 million added every year, and you’re going to die before you’ve even scratched the surface. The fear of missing out is, for all practical purposes, entirely and brilliantly meaningless. Now go and explore your bookcase.