Bathed in womb-warm, pumpkin-orange light, the glorious, cavernous Sage One pulsed with a warm, energising mood on a chilly North East Halloween night.

A bluesy start then from Shrewsbury lad Dan Owen saw him kicking off the evening with a rattle through his back catalogue, and a resoundingly solid, workmanlike warmup; one enlivened no end by a buoyant drunk heckler who either settled down or fell asleep before the arrival of our main event, after which not the slightest befuddled peep was heard. 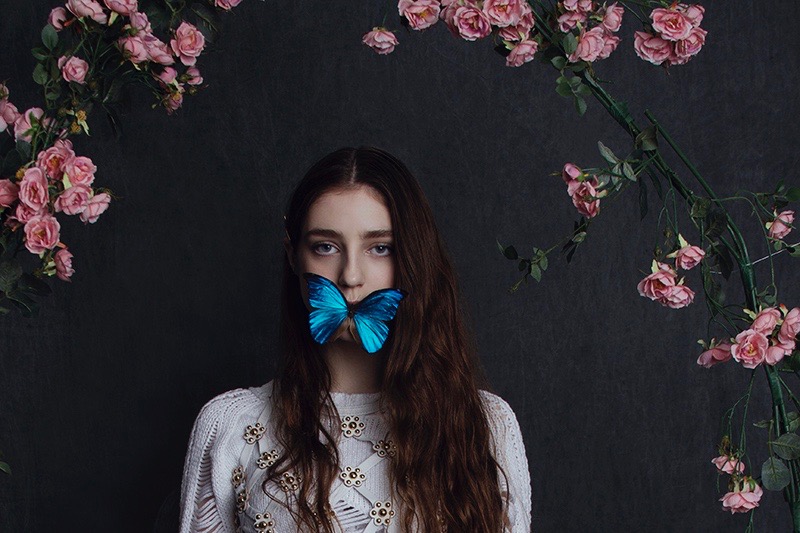 Or perhaps, like the rest of us in the room, he was stunned into immediate silence and awestruck reverie by the phenomenal Jasmine Lucilla Elizabeth Jennifer van den Bogaerde, or, Birdy to you and me. With only a scant three albums in the chamber, it’s entirely remarkable then to experience an impeccable set of songs and a blistering, radiant presence you’d be more minded to expect from an artist with rich decades under their belt. An artist not unlike Kate Bush, an ever-increasing an influence on Birdy who witnessed the grande dame in action first hand during her 2014 return to touring with the now-legendary 22-night Hammersmith Apollo residency Before the Dawn.

The peerless presence and theatrically left an indelible impression on Birdy, now openly attempting to channel the Great Kate and so for whom comparisons are not only entirely – if a little precipitately – earned. Tonight, they were cannily nailed home with a cheeky mid-song about-face from new tune Silhouette into the 1985 Hounds of Love opening banger Running Up that Hill.

A plump and satisfying set saw the numinous, angelic Birdy completely commanding the room, a benevolent spectre conjuring a dissociative yearning for a nostalgic-neverwhen, an old soul with a cherry-blossom voice wrapped in shimmering light.

Of course, in a world where her discography is already brimming to near-overflowing with future classics, the highlights from her slight output – her eponymous 2011 debut album, 2013’s Fire Within and this year’s latest, the Memoirs of a Geisha-inspired Beautiful Lies – are glittering indeed.

we all wondered, excitedly, whatever will she do next?

Launching with Shadow, Beating Heart and Hear You Calling, the impeccable vocals were polished but never outshone by the spectacular light show around them; the clinquant, ephemeral stagework only serving as a beautiful (at times heart-stoppingly so) complement to an artist who could, frankly, have turned up sitting rag-covered on a manky soapbox with only a tin whistle and her gleaming voicebox and still have broken a roomful of hearts. 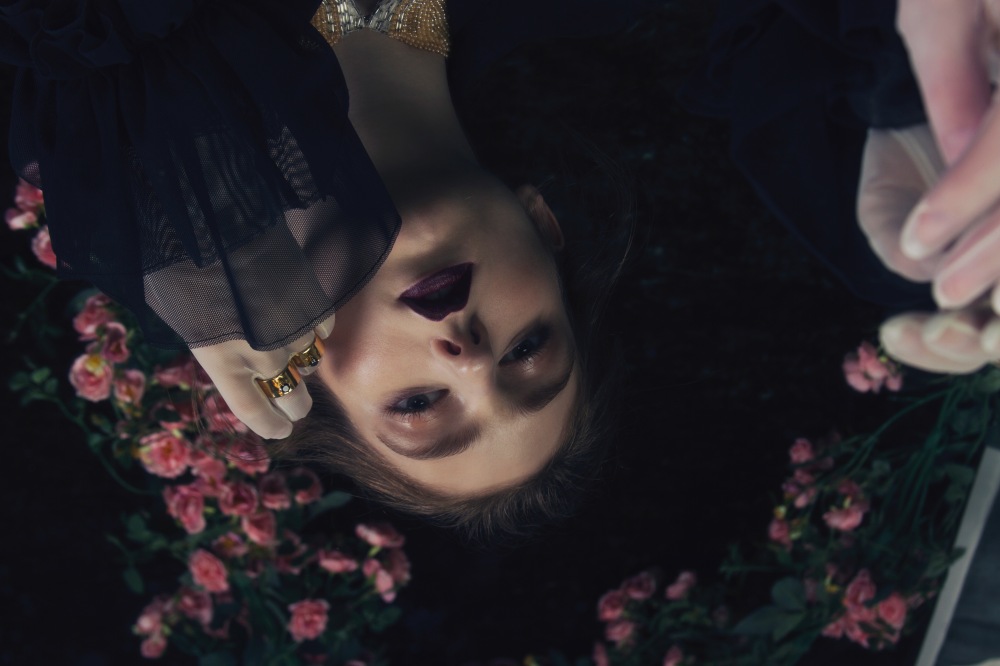 Crushing the night entirely, this barnstormer of a show wound its way to the inevitable standing ovation it had already earned in advance, bringing it home with the booming trifecta of Let It All Go, Dream and Keeping Your Head Up.

With Halloween all but forgotten by a crowd locked into the Birdy universe for a solid couple of hours, we poured out into the frost-sparkled night to happily hail our surge-priced Ubers, faces lit with phonelight as we rushed to download her discography, and hearts full as we all wondered, excitedly, whatever will she do next?