Way back sometime around the end of the sixties, blues legend and sometime boxer Willie Dixon walked into a nightclub in the Queen City itself; Buffalo, New York.

The Governor’s Inn was owned by yet another bluesman, James Peterson, who that very night had put his own son up on stage. Watching the fearless Peterson Jr. holding his own in the smoke-hazed limelight of the famous club – one that had played host to Muddy Waters and more – Willie took an immediate shine to the adroit kid making that well-worn organ purr. 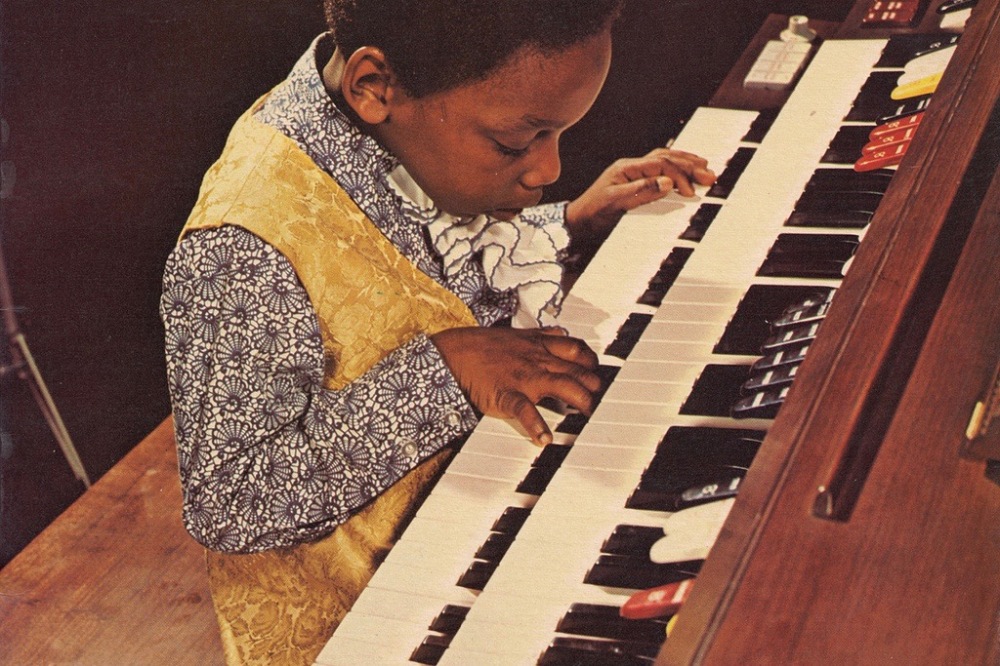 Riding an explosion of interest in African-American music, prompted by a heady combination of the civil rights movement and a deepening of cross-cultural appreciation across the hip youth of the day,  Willy put the talented boy up in front of TV audiences across the nation, showcasing his skills to millions across the continental US.

the singular child star of the blues world

And so it went that alongside scoring a stone-cold R&B hit with the Dixon-produced 1-2-2-4, little Lucky Peterson had an album pressed and out before he’d even seen six candles on a birthday cake. He remains to this day the singular child star of the blues world. 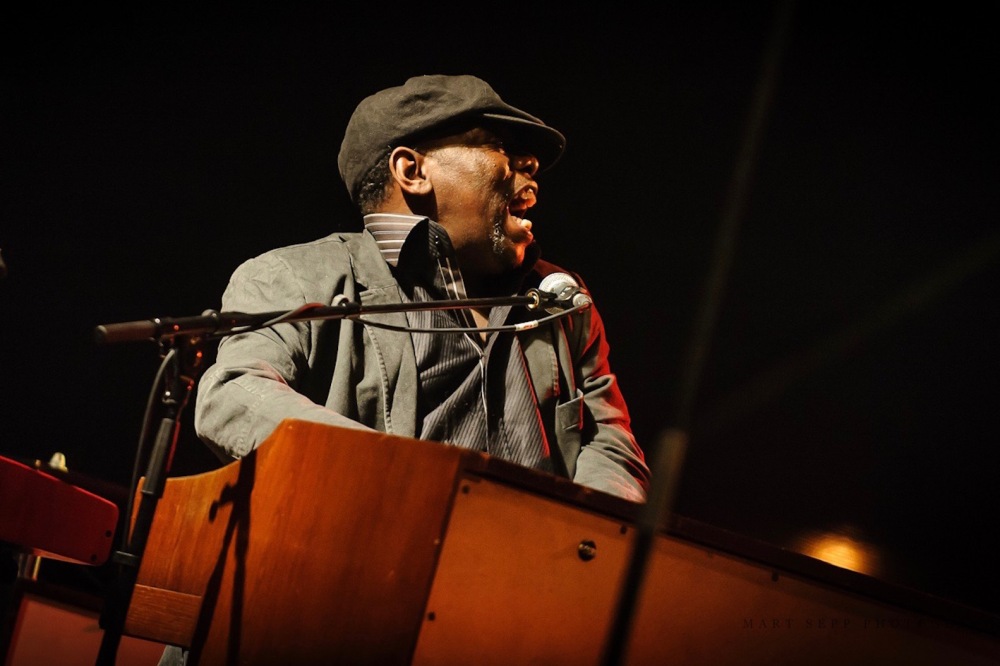 47 years and 16 albums later (including 2014’s touching eulogy to his late father, The Son of a Bluesman), Lucky can usually be found deep into a rigorous tour schedule that would end many a younger man; one that brought him from his home in Dallas to the banks of the Tyne for the SummerTyne Americana Festival 2016.

Ushered onto the stage with shredded guitars and rapturous applause, Lucky brought the late-night audience to their feet with his very special amalgam of blues, soul, R&B, gospel and rock and roll. Effortlessly improvising alongside his immensely talented bandmates with gems from his extensive discography, that husky bear voice rang out from behind twin keyboards, backed up with a killer smile and charisma to burn.

Breaking out, Lucky whipped out his famous (and crushingly sexy) lacquered Gibson for some guitar-led funk up amongst his band before meandering his way off-stage and into the crowd, seducing his guitar and teasing out a blistering solo that morphed into a barnstorming Johnny B. Goode.

Several more searing solos later – and more than once casually tossing off being able to hold a tune with one hand while knocking back some liquor with the other – Lucky and the boys treated the buzzing room to a couple of sparkling Ray Charles and Stevie Wonder covers, before lighting the stage lavender and chasing the show down with a stunning, heartfelt tribute to gone-too-soon contemporary Prince with, natch, Purple Rain.

As midnight called, the night was rounded off by an elegantly elongated encore that saw the venue’s staff tapping their watches but left the audience gagging for more.

While many years lived and many miles travelled lie between them, the little showman of years gone by clearly still beats at the heart of the irrepressible Judge Kenneth “Lucky” Peterson.